We have 1000's of trailers, more than 900 depots, nearly 80 dedicated staff, 4 loving family members and a single shared vision.

For more than 30 years Move Yourself Trailers has strived to create a leading national hiring system that is quick, effective and easy to use. We have lead the industry in offering the most user-friendly and convenient hire system in Australia, all while providing the best trailers and vehicles available. We will continue to invest in market-leading products and technology to continue our history of innovation.

Take a look at some of the milestones we have achieved since Move Yourself Trailers began. 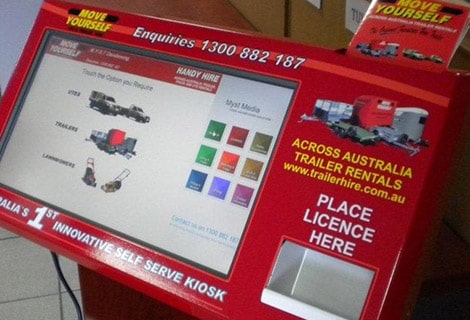 We strive to make our hiring process easy to use and as seamless as possible. As Australia's first trailer hire company to introduce automated, self-serve kiosks at locations nation wide - we continue to offer the best experience that our competitors cannot match. 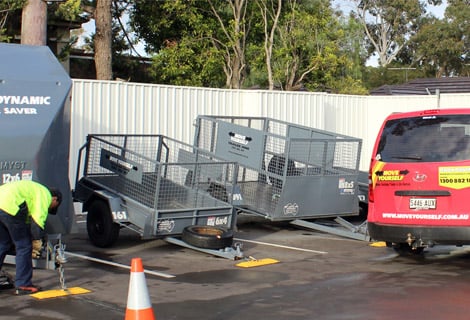 We invest in our trailers

Keeping our trailers and vehicles in top shape is a priority for us. We have a service fleet that maintains and repairs our on-site trailers on a regular basis to ensure that you have a trouble-free experience when hiring, freeing you up to focus on the job at hand.